Looking back at Antoine Lie's perfume creations also means tracing the journey of a changing industry that has its ideals from an artisanal to an industrial model. Antoine still felt he was free to create and experiment within this increasingly industrial model when he composed commercially successful hits: Armani Code, Ralph Lauren Romance for Men, Versace Crystal Noir. Controversial fragrances such as Sécrétions Magnifiques and Rien for État Libre d’Orange represent a rebellious time for Lie, who saw that after 2000, it was clear the perfume industry would continue to prioritize profits over creativity, relying too much on consumer testing in the creation of perfume. As a fully independent perfumer who is now free to work with innovative perfume houses and brands, Antoine is excited to be a part of a new wave in perfumery. 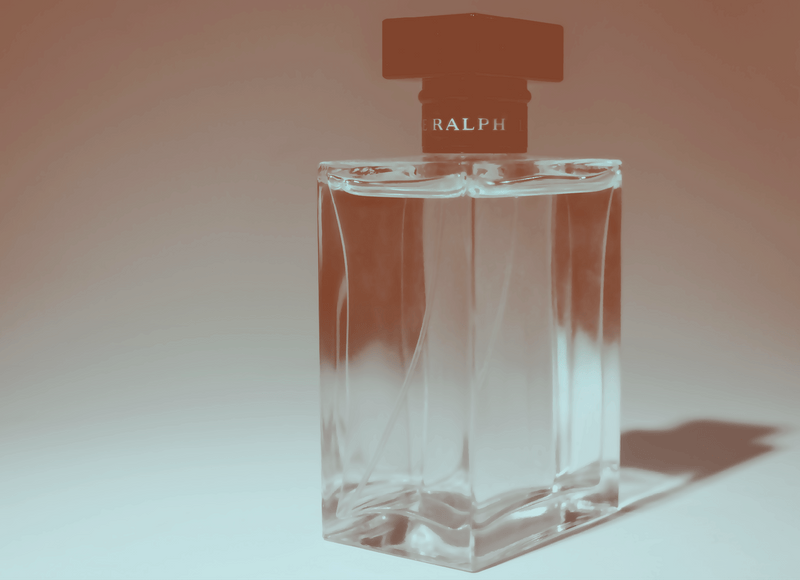 2000 FRAGRANCE
FOUNDATION
WINNER
We set out to create a fragrance that would test well with consumers, first looking at what was selling well in the US. We started with a unique and addictive accord and optimized it. After six years of being trained in how to compose a winning fragrance, I see Romance for Men as a symbol of this achievement. 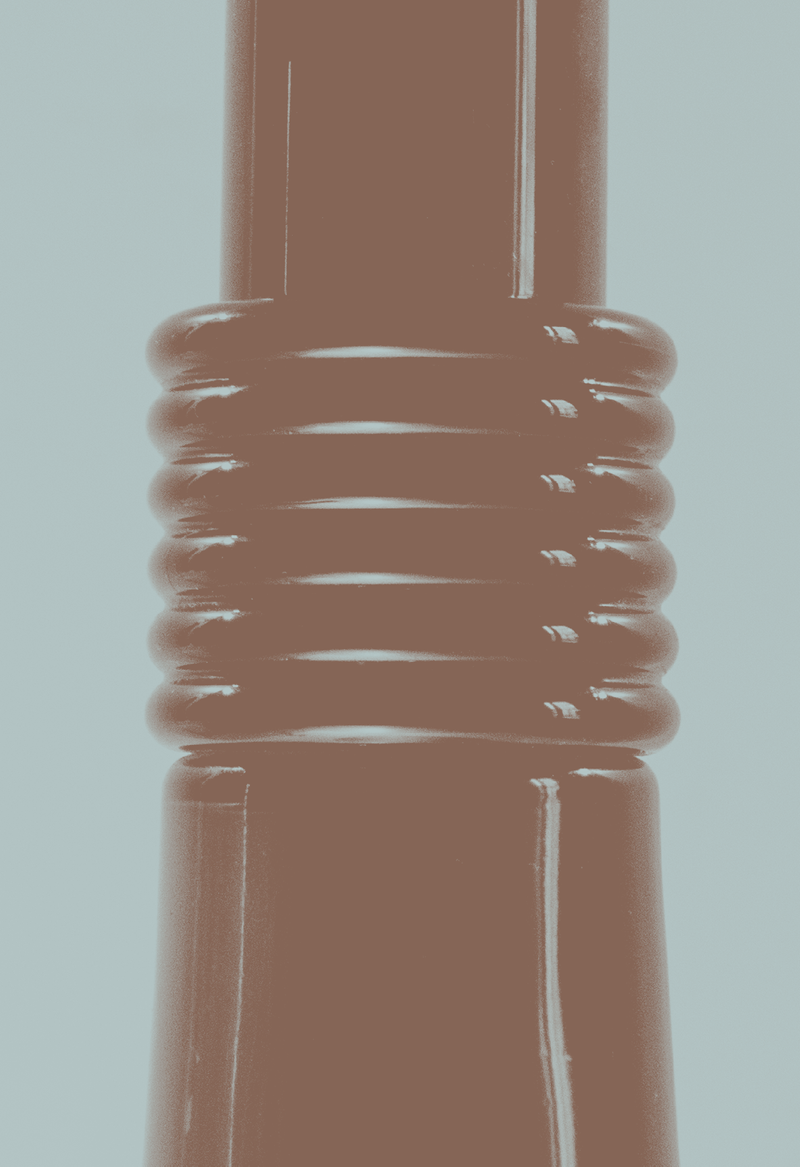 2005 FRAGRANCE
FOUNDATION
WINNER
One of my favorite creations. It’s a masculine rendition of Versace Crystal Noir. Creamy, woody, spicy, a violet touch and leather. It was discontinued, but fans are still contacting me begging for a sample. It’s an addiction. 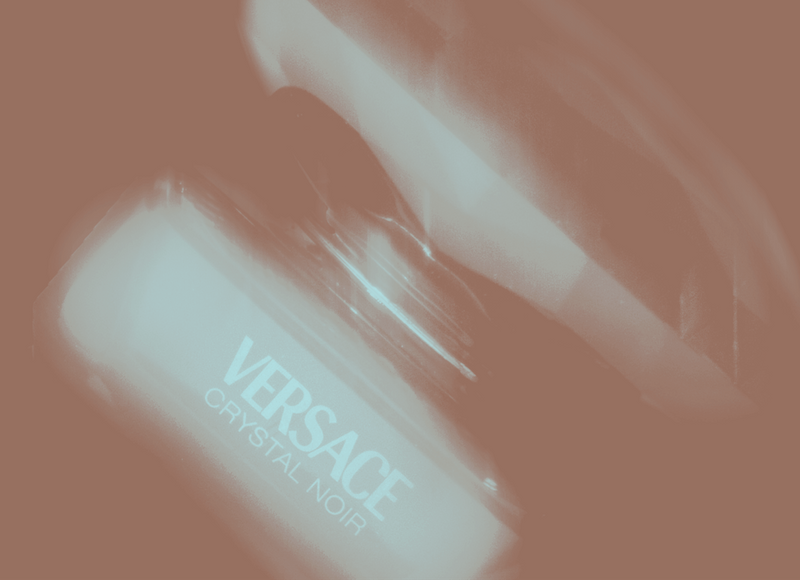 I wanted to create something with a creamy, bold sensuality. Crystal Noir felt like a unique moment of inspiration to me. Again, no consumer testing with this one. 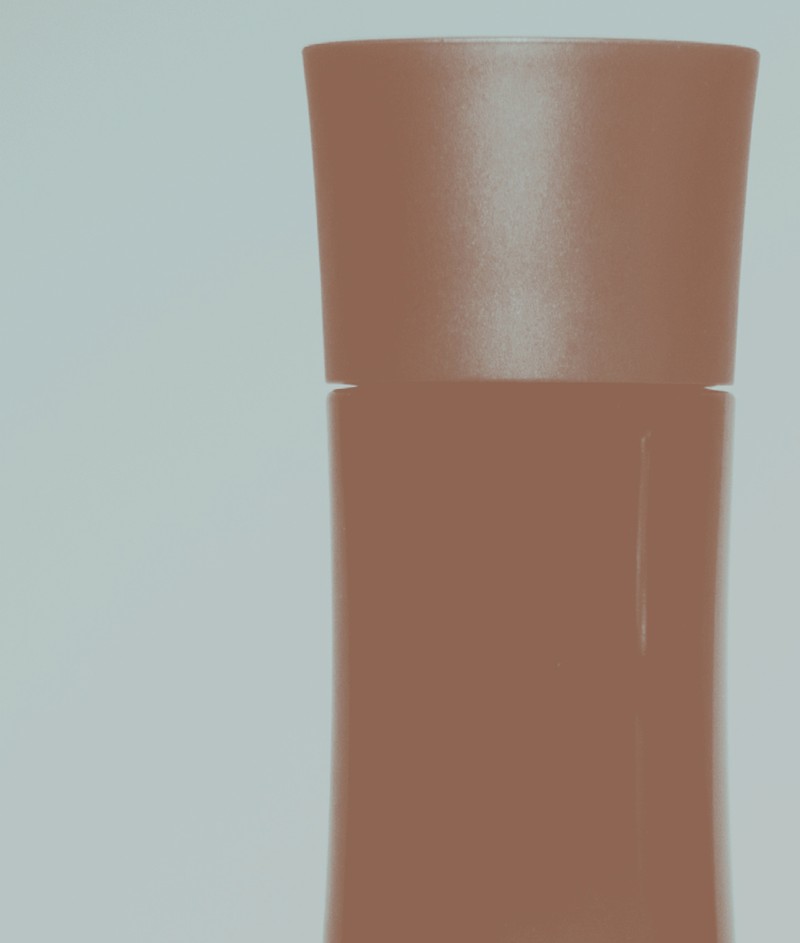 2005 FRAGRANCE
FOUNDATION
WINNER
It was supposed to be a flanker of a previous fragrance that didn’t do well. Because of its status, there was light consumer testing and fewer people involved for its development. And yet because we were able to do a creation with less interference, it became so successful. A delightful surprise! Created with Antoine Maisondieu 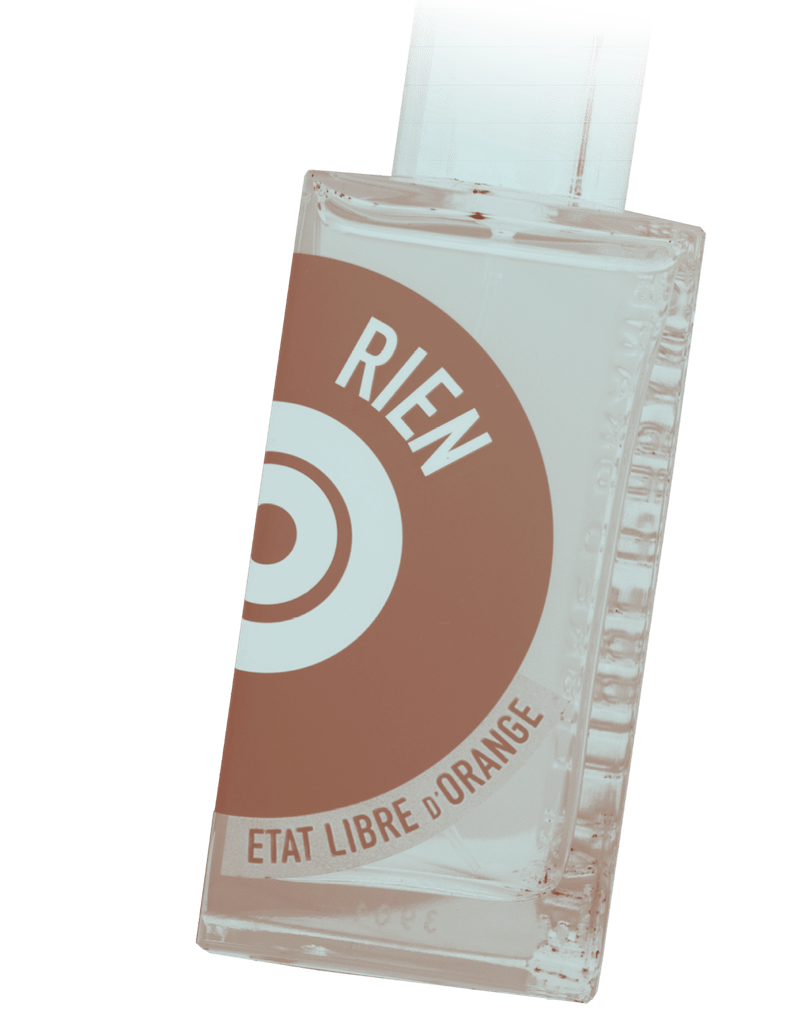 In this fragrance, I rebelled against the idea of creating a ‘winning’ perfume by overdosing a collection of notes that tend not to do well in consumer testing and then harmonizing them: aldehydes, green notes, woody notes, and animalic notes, including leather. I like the idea that people would ask, ‘What are you wearing?’ and your answer would be, ‘Rien. Nothing.’ It’s fun, not too serious. It’s one of the line’s most popular perfumes. 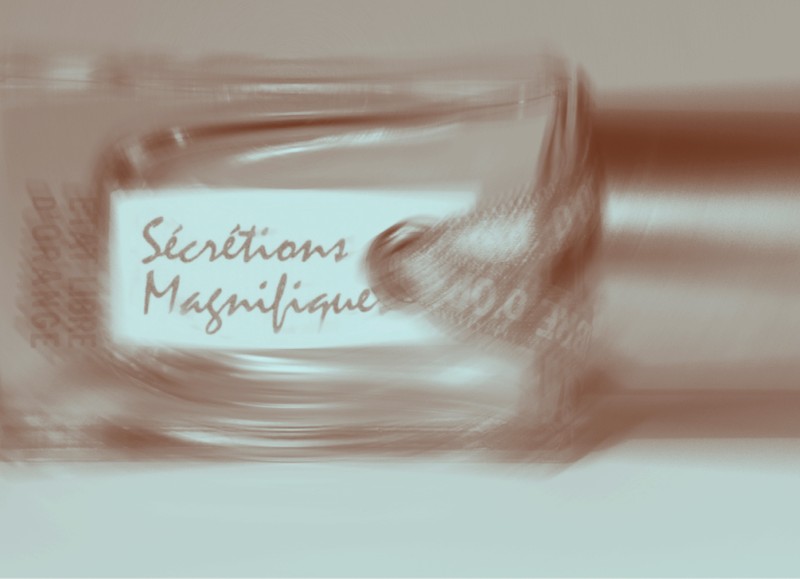 This infamous fragrance attempts to express what scent your body would create when you’re feeling a strong emotion, to reveal outside the body what’s happening inside. Invisible emotions are revealed in olfaction: Blood, saliva, tears, sweat and sexual secretions. The idea is you can hide what’s happening on the outside, but not inside. I love its anti-marketing position. What I revealed in SM might be scary or repellent to some, but I think the name is more shocking than the fragrance itself. And it doesn't matter, because to me it is the celebration of true beauty 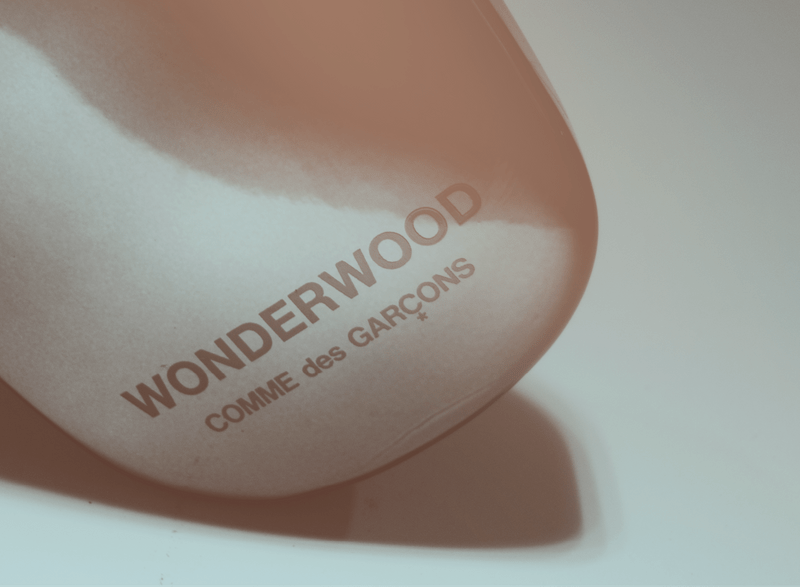 This was an unusual composition because not a lot of perfumes are based only on woods, and it created technical challenges I solved. It has become a reference for many brands for what an (almost) all-woods composition should smell like 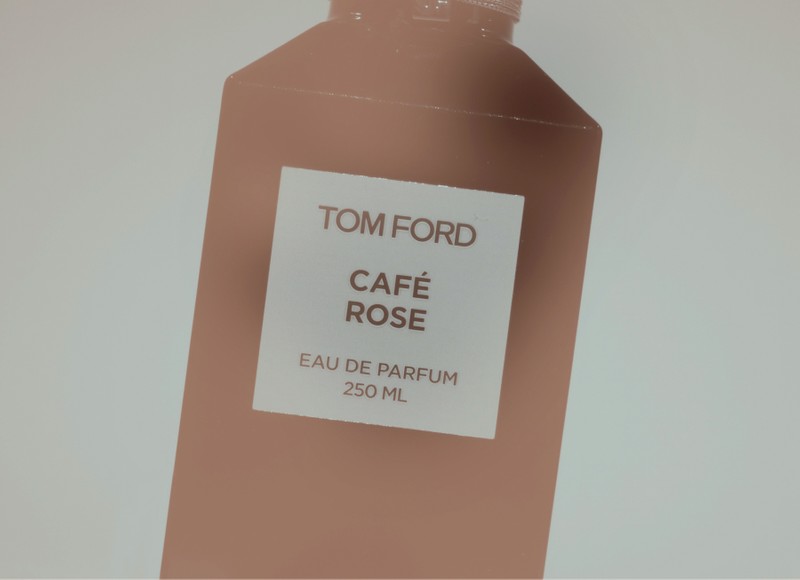 I reinterpreted the chypre family with coffee as the new amber. There’s an unexpected contrast and association between rose and coffee. I am really proud of this one. 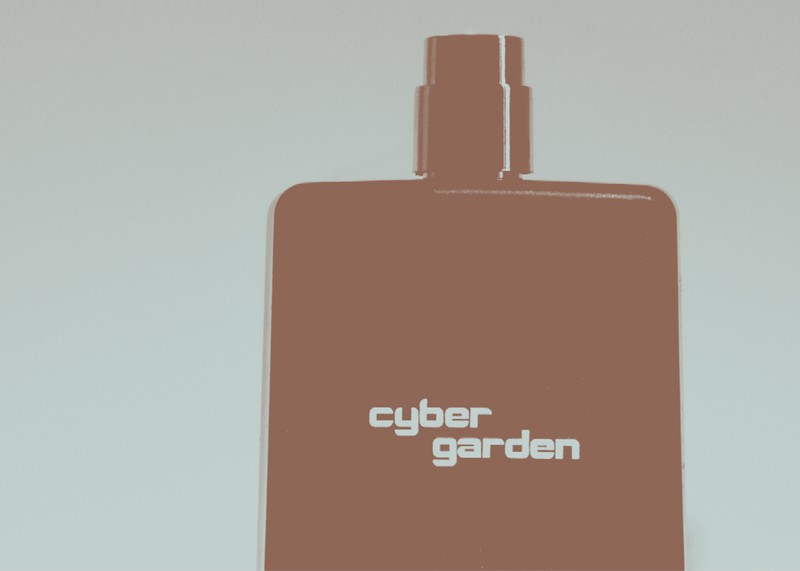 This perfume contrasts two worlds: a natural vegetal world and a high-tech robotic garden. Will technology take over vegetation? I took a lot of mossy greens and humid lichens and added synthetic elements that smelled like iron or hot plastic, with accords that were olfactive translations of the feeling of a slight electric shock. 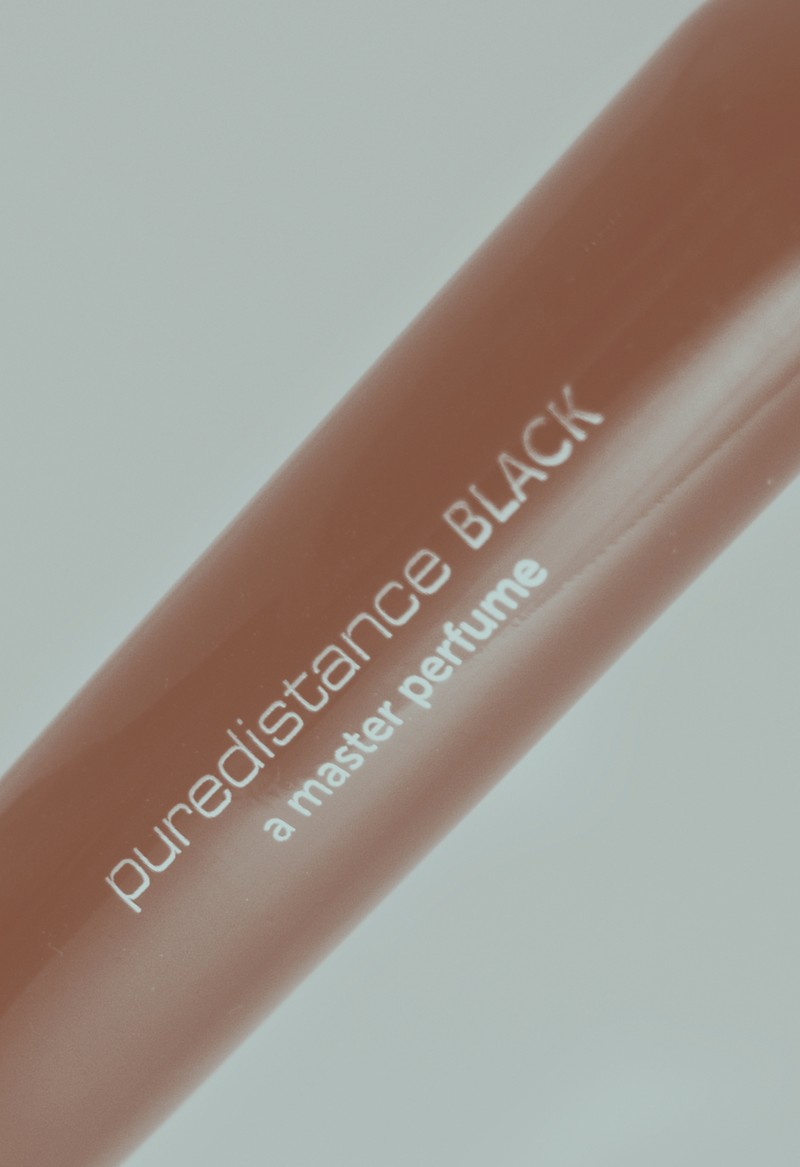 This perfume is inspired by Pierre Soulages’ black paintings. When you stand in front of one, you can see many nuances and intensities of black. I used black perfume ingredients like birch tar, leather, and added things like spices to highlight shades, facets, and light and dark elements of the fragrance’s black aspects.

For Ma Bête, I revisited a mythical animalic base, Animalis, and added a 40% overdose, wrapped in a white floral bouquet. We reached a new animalic limit with this one, and revived the category for contemporary perfume lovers. 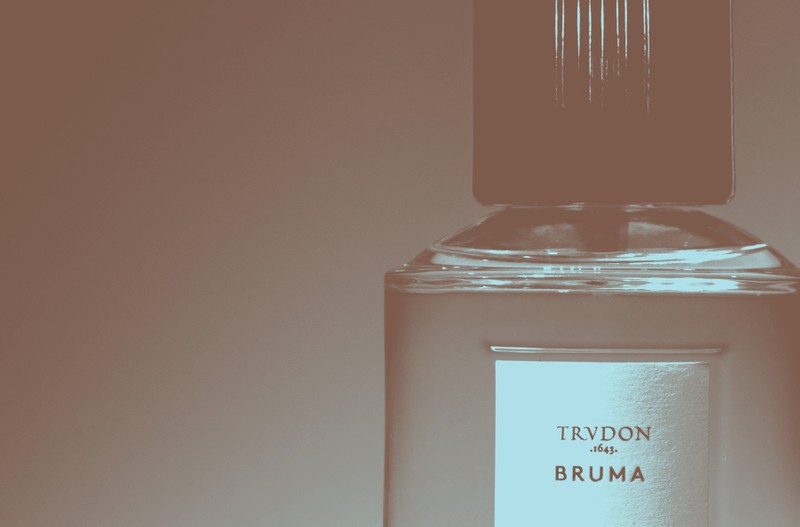 2018 FRAGRANCE
FOUNDATION WINNER
FOR BEST
INDEPENDANT
FRAGRANCE
This resurrects the leather chypre family, which tends to be dismissed as uncommercial.’ Believe it or not, the President of Cire Trudon and his team, in addition to the perfume brief, organized a hypnosis session for me as they read a story and showed me pictures and drawings related to the fragrance they wanted me to create. Really unusual, as I like it! 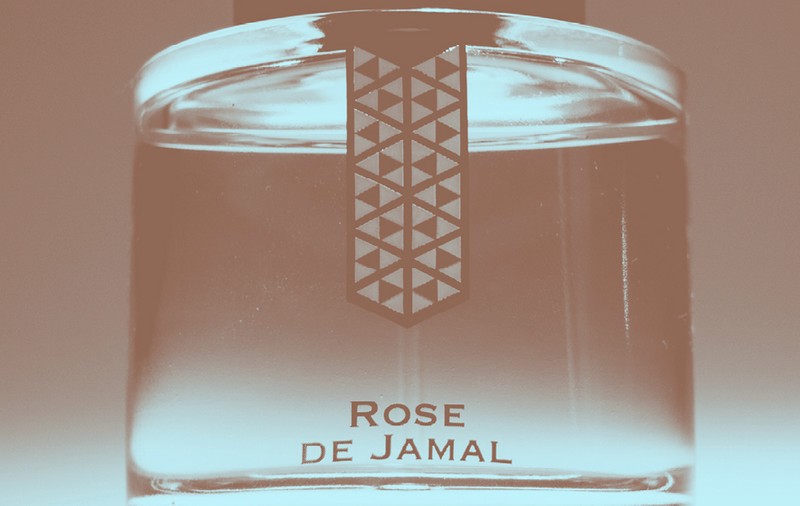 This is a unisex rose with Moroccan ingredients like Atlas cedarwood, geranium, aromatic mint, and an overdose of rose absolute —5 percent! It’s an homage to the unsung heroes of perfumery, those who produce the crops for the materials we use. In this case, Mr. Jamal Chaboun. Without the work, passion, and knowledge of men like him, we wouldn’t have the great palette of perfumery materials we have.